Martijn Hoogendijk (1970, Bergambacht, Netherlands) is a Dutch award winning designer who started his professional
career in 1994, when his first furniture piece was presented as part of the Droog Design collection, during the Salone del Mobile in Milan. In 1996 he was one of the founding partners of Dumoffice, an internationally acclaimed design studio, operating from Amsterdam, working in the field of furniture, lighting and interior design. Some of their designs have been acquired for the design collection of several internationally renowned museums. He joined Storeage, an agency specialised in retail design and strategy, in 2004, where he became creative director, working for a great variety of clients world wide. Since 2016 he is working as an independent designer under his own name, still based in Amsterdam. 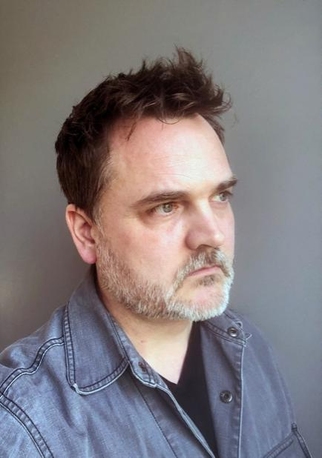